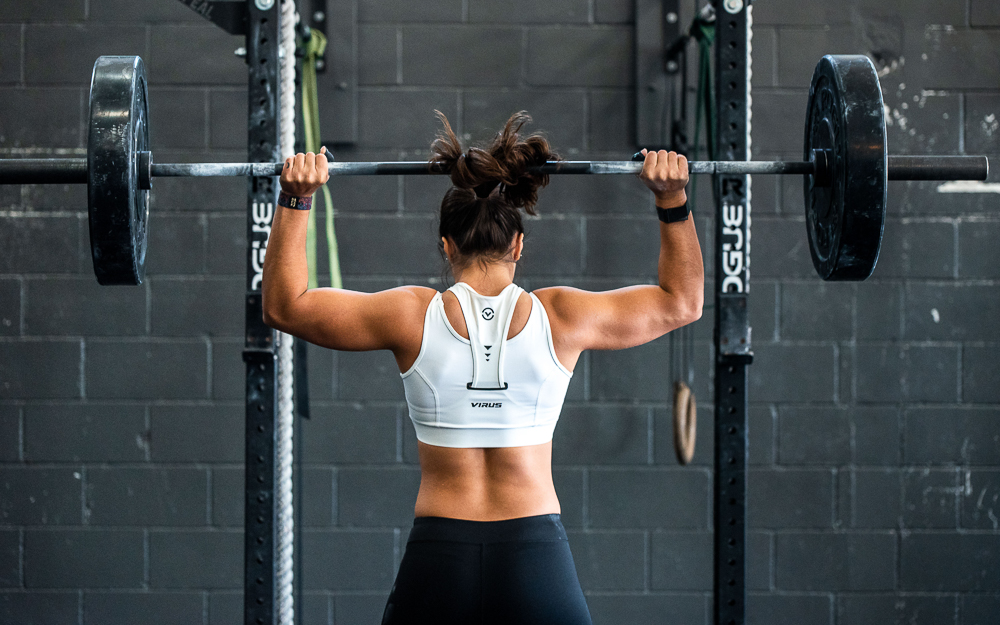 But is the injury risk worth the fitness benefits CrossFit athletes (CrossFitters) stand to gain?

(If you already know, skip this section →)

CrossFit is a popular global workout program known for its high-intensity workouts, gritty exercise equipment and motivational culture. If you’ve never been inside a CrossFit gym, here’s a quick breakdown of what you can expect:

CrossFit combines high-intensity interval training (HIIT) with functional fitness movements. But the structure can vary from class to class. A typical class may include a variety of movements inspired by Olympic weight lifting, gymnastics, weight training, plyometrics and other types of physical fitness.

CrossFit gyms are known for being gritty and full of character. They often have exercise equipment not found at a typical gym, including giant tires, massive war hammers, sandbags and battle ropes. They also typically have squat racks, bumper plates, suspension training equipment and various other equipment options inspired by other forms of exercise.

Studies show CrossFit provides a motivating climate that trumps other physical fitness programs. Ask any CrossFitter what they like most, and they’re likely to reference the motivation they get from the CrossFit community. Chalkboards with the personal records (PR) on them, encouraging partners to spot you and a general sense of team all add to the motivating environment surrounding CrossFit. [3] CrossFit was founded by a former gymnast, Greg Glassman, in 2000. Since then, it has grown into one of the most popular forms of exercise around the world, with over 13,000 CrossFit gyms in over 120 countries, as of 2016. Today, it’s popularity, and loyal community has led some to describe it as a “fitness cult.”

If you follow any CrossFitters on social media, you’ve probably noticed they love a good acronym. WODs and PRs are just two common examples, but CrossFitters are known for tapping into a seemingly endless library of workout-related acronyms. Sure, when you first get workout instructions in 2-to-5 letters, it can be confusing, but once you catch on, you feel even more like part of the team.

As noted above, CrossFit was founded in 2000. So, research surrounding the risk of injury is still somewhat limited. That said, here’s what research has told us so far about CrossFit’s risk of injury: Why do Crossfit Injuries Happen?

Like any intense physical activity, you’re more likely to get injured during CrossFit workouts when you don’t pace yourself and follow instructions. Here are just a few of the most common causes of CrossFit injuries:

Going too Hard, too Fast

With so much excitement, it can be tempting for new CrossFitters to jump in head-first into their newfound workout routine – a common mistake. Studies show that those within the first six months of CrossFit training were much more likely to suffer an injury. [5]

While overtraining can cause increase the likelihood of sports injuries, working out too little can also increase the risk of injury. Studies suggest that people who take part in CrossFit workouts less than three days per week are more likely to suffer Crossfit-related sports injuries. [5] CrossFitters that learn proper form from a trainer are less likely to suffer injuries during CrossFit workouts, according to research. So, if you’re new to Crossfit workouts or performing an exercise for the first time, don’t be bashful and ask your trainer for help! [7]

Overtraining syndrome is a condition that occurs when you push yourself too hard. It can lead to reductions in appetite, sleep disturbances, persistent fatigue and a myriad of other health conditions. Even extremely well-trained athletes are susceptible to overtraining syndrome. As such, all CrossFitters need to know their limits.

How can I Stay Safe When Doing CrossFit?

So, now that you know the common causes of Crossfit injuries, you probably want to know how you can avoid them, right? Here’s a breakdown of the best ways to prevent injuries during CrossFit training:

So, how much is too much? According to the American College of Sports Medicine, you should never increase your training volume (reps, time, weight) by more than 10% at a time. That rule applies to all sports conditioning programs, not just CrossFit. [5] Your body needs consistent quality sleep to recover from CrossFit training. Sleep deprivation can also have a detrimental impact on your workout performance and fitness gains, causing you to get exhausted quicker. [5][8]

If you want to see results from CrossFit conditioning programs without suffering sports injuries, recovery time is vital. To avoid injury, rest between 24 to 72 hours, depending on the intensity and volume of the Crossfit workout. [5]

Proper recovery from CrossFit training requires adequate protein and carbohydrate consumption. Staying hydrated is also essential. If you’d like to learn more on this topic, check out this article.

Listen to Science, not Sayings

The phrase “no pain, no gain” is perhaps the most misguided notion in sports and conditioning programs. And it’s not the only ill-informed rallying cry you may hear at CrossFit gyms. Just don’t get caught up in the moment and push yourself too hard when you hear it, and you’ll be A-OK! Kipping pull-ups are a gymnast-inspired workout commonly performed at CrossFit gyms. They require your shoulders to complete a move that goes beyond their normal physiological range of motion, which can increase the likelihood of shoulder injuries. [9] 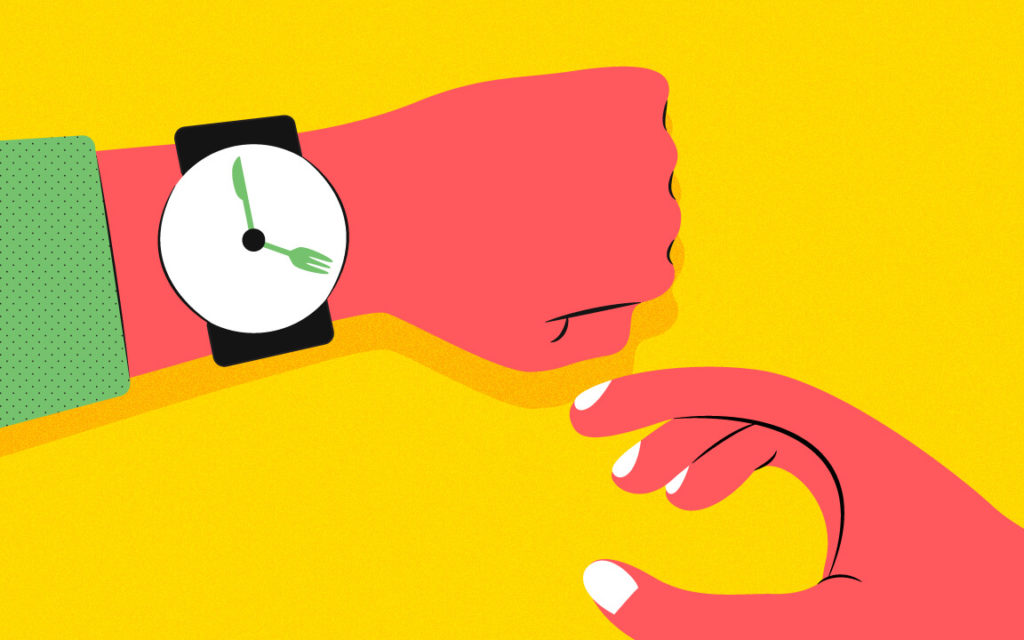 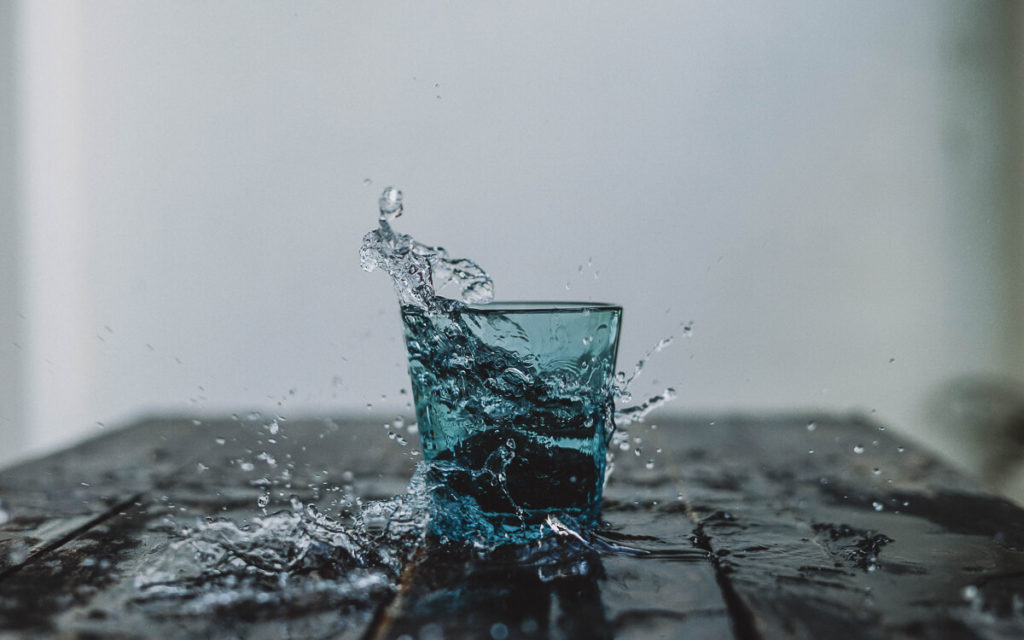 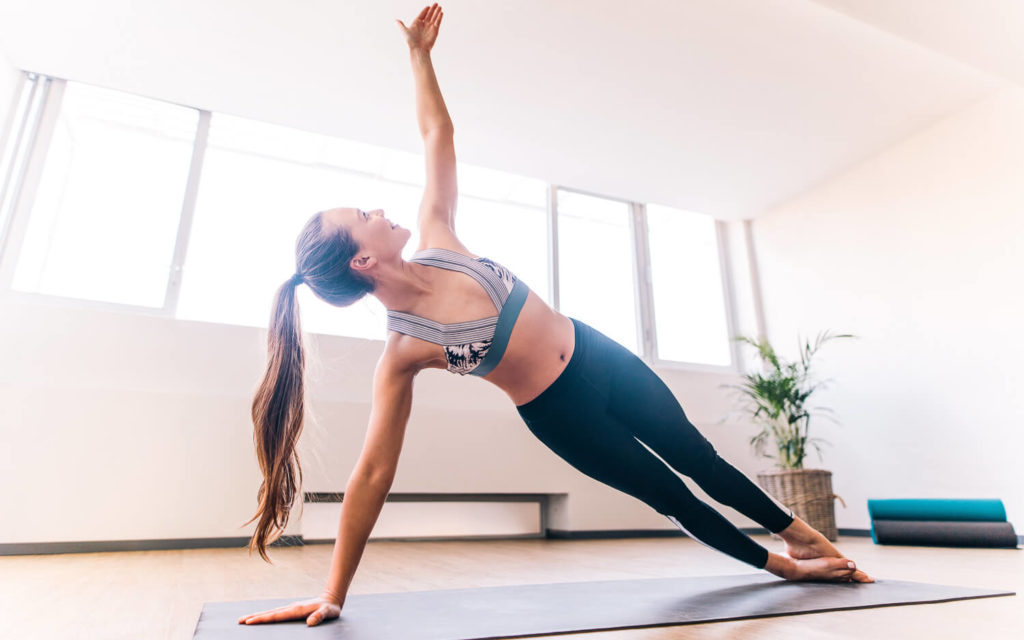 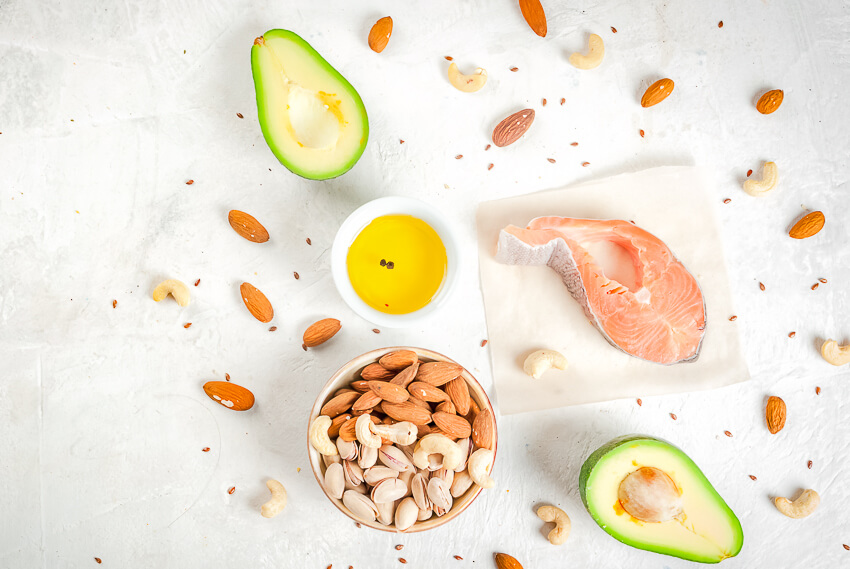